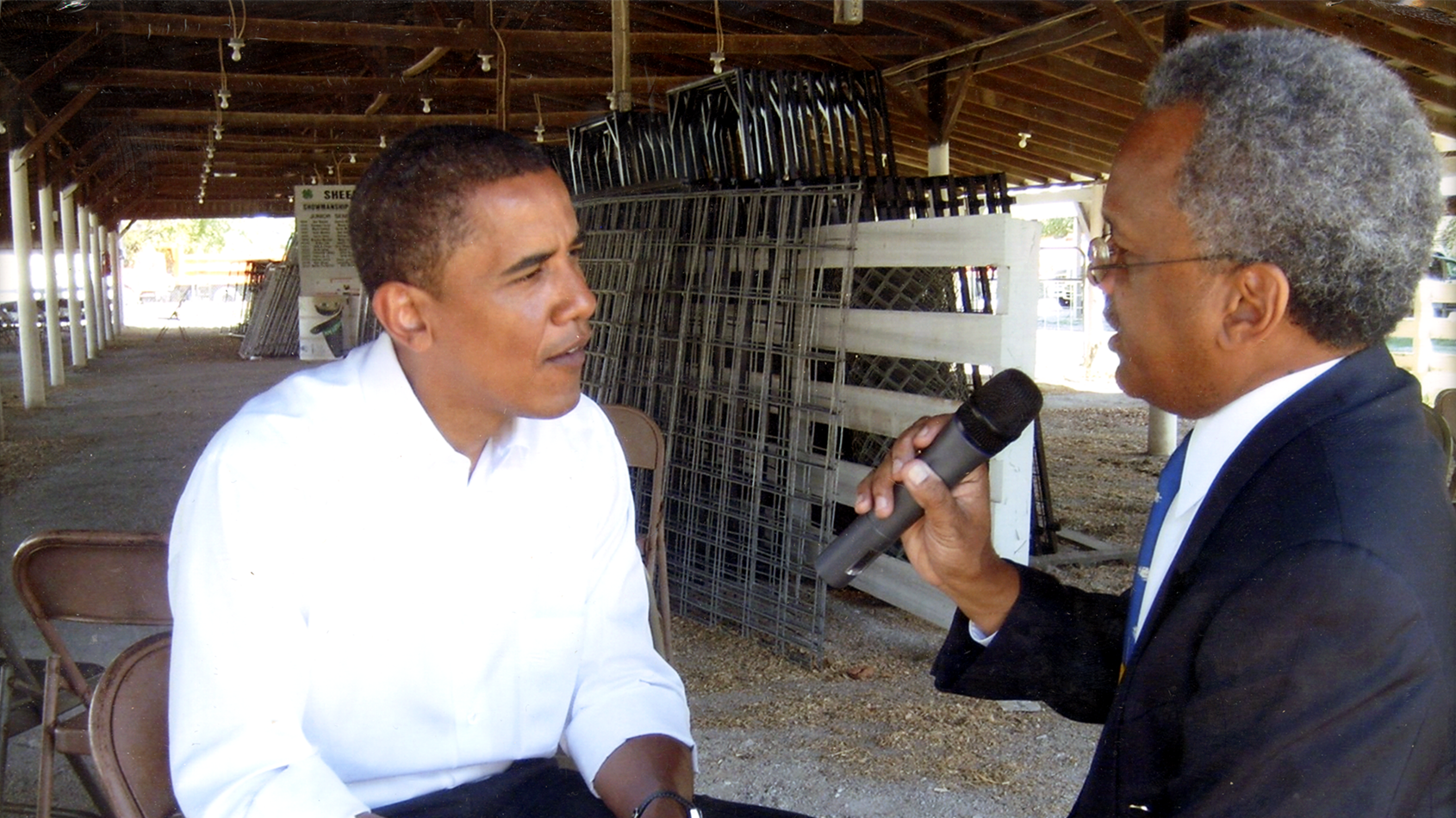 Amos Brown was a powerful voice for the African American community in Indianapolis. With his record-topping show ‘Afternoons with Amos’ on WTLC, he used his incredible mind for facts and civic responsibility to speak on issues affecting the Black community in the city. With interviews with respected politicians, one of the most notable being former President Barack Obama, Brown’s highly awarded journalism skills spoke for the voiceless.