Listen to Babyface’s first band, Manchild, founded when he was a student at North Central HS 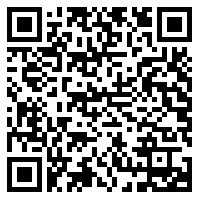 The band’s funk sound was nearly edged out of the public eye by popular disco artists like the Bee Gees and Earth, Wind and Fire, but managed to break into the charts with “Especially For You”

Kenneth Edmonds was born in Indianapolis in 1959, the fifth of 6 boys. Brothers Melvin and Kevon would go on to create the band After 7 with family friend Keith Mitchell.