Takin’ My Time: After 7 Gold Record 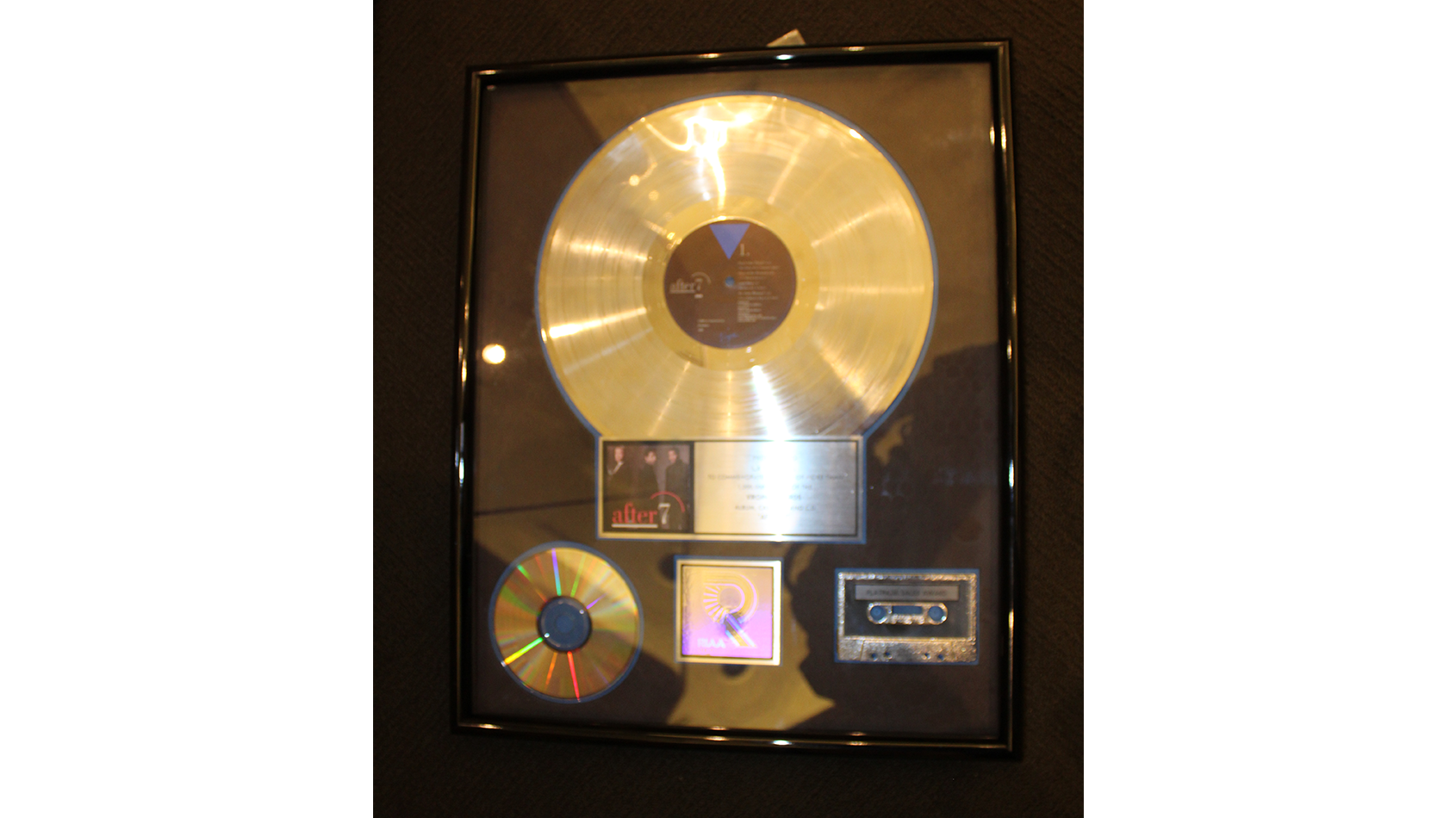 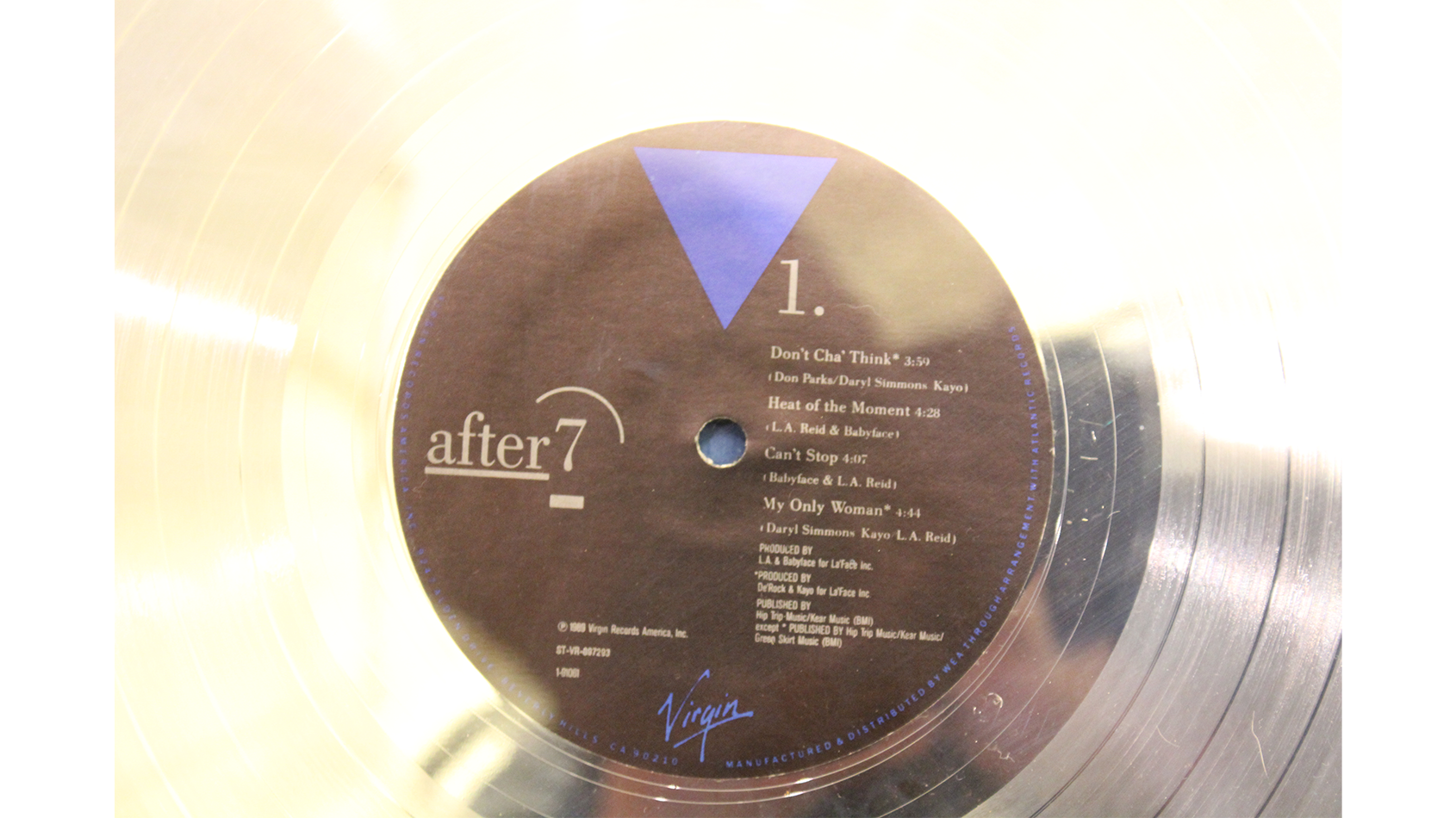 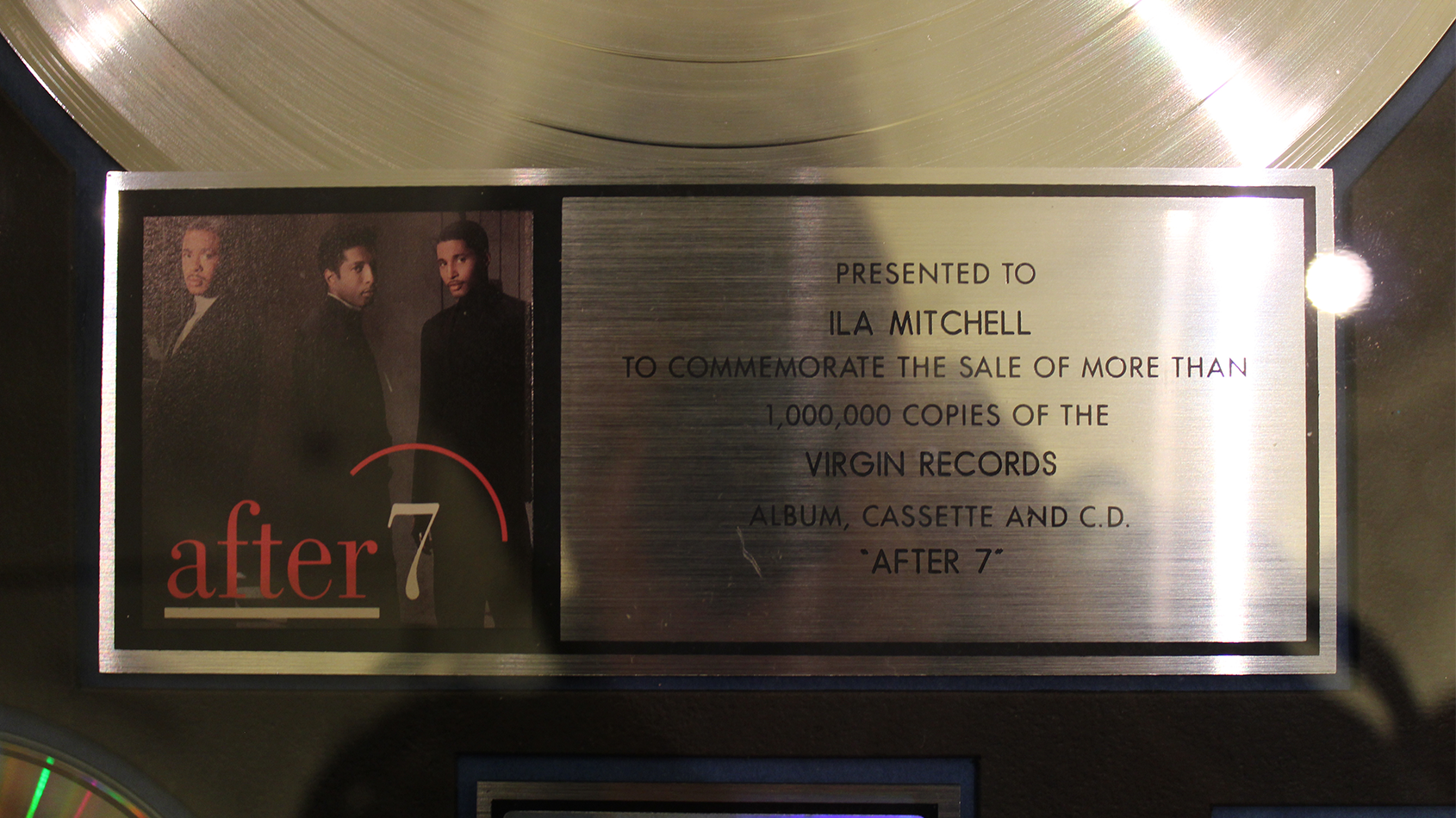 Comprised of Keith Mitchell and Melvin and Kevon Edmonds, After 7 showed that younger brother Kenneth “Babyface” Edmonds wasn’t the only musician in the family. The 3 were brought to Virgin Records by none other than Babyface and L.A. Reid himself in 1988.

This Gold Record was awarded for the sale of over 100,000 sales of the group’s sophomore album ‘Takin’ My Time’, which was released in late August of 1992.

The group would go on to become Grammy and American Music Award nominees, taking home among many others an NAACP Image Award.

In May of 2019 the group endured the passing of Melvin Edmonds, who was 65. He is survived by his 4 children Melvin, Chris, Jason, and Courtney.