Klan influence on libraries and schools in the ’20s 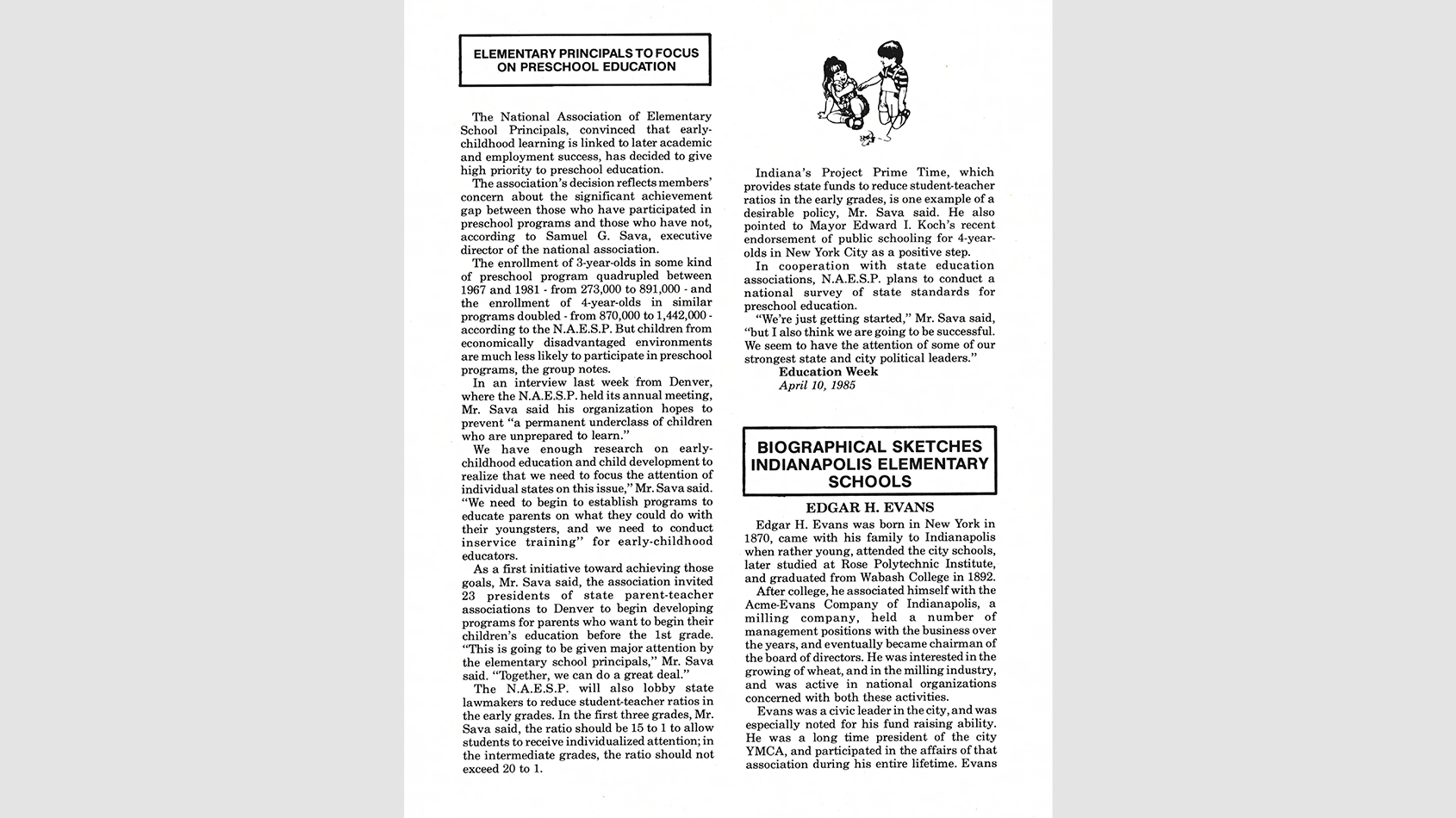 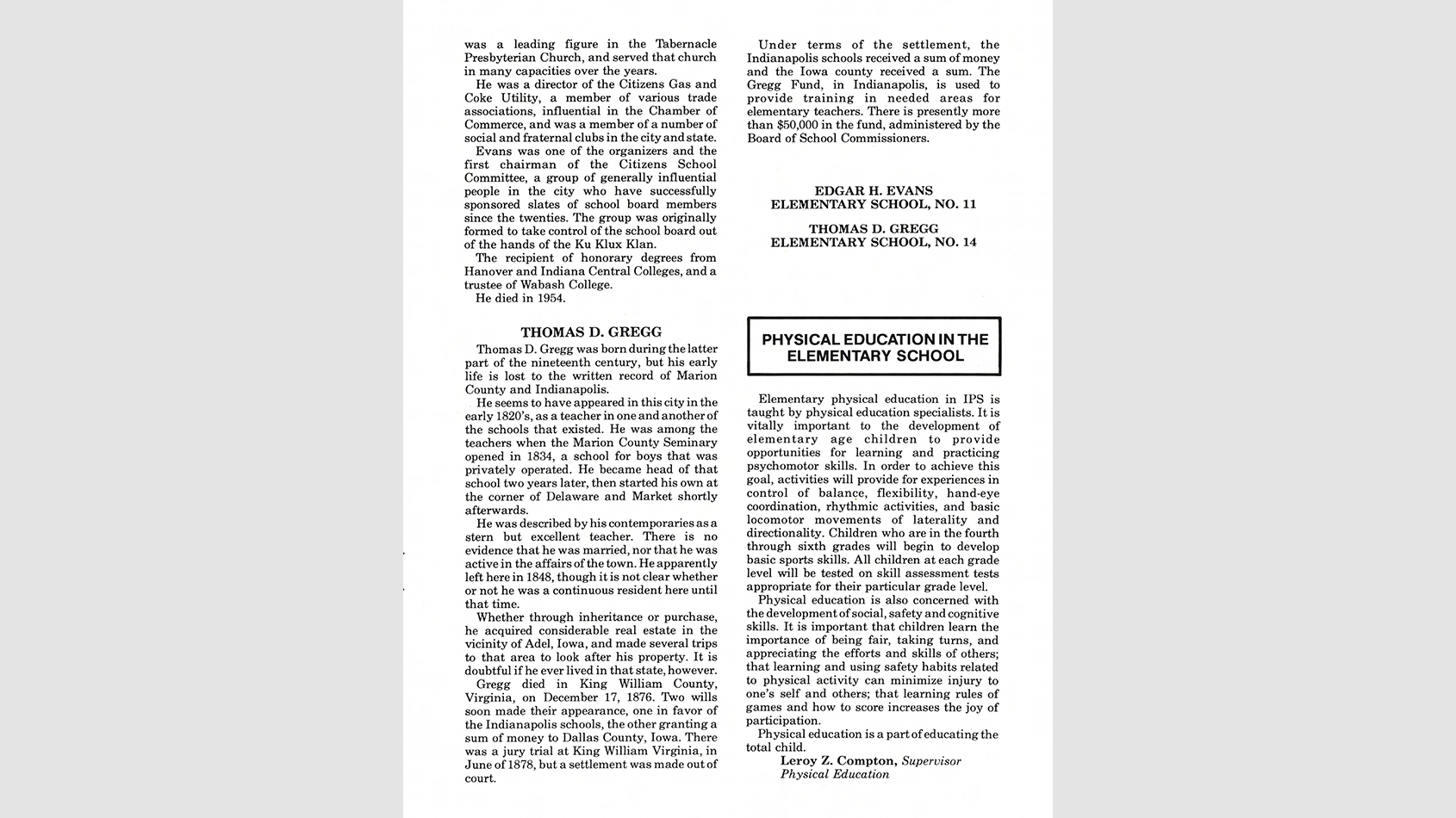 At the time Crispus Attucks was being built in the late 20s, 1 in 3 white men in Indianapolis were affiliated with the Ku Klux Klan. The arrest and jailing of grand dragon D.C. Stephenson revealed Klan ties to many offices within local government, it was made clear that these ideologies were affecting the city’s schools and libraries. With Attucks, an all-black school, being built in a time where the rest of the country was looking toward integration, these institutional choices are strikingly resonant of the ideology of supremacy.