The Gentrification of Indiana Ave 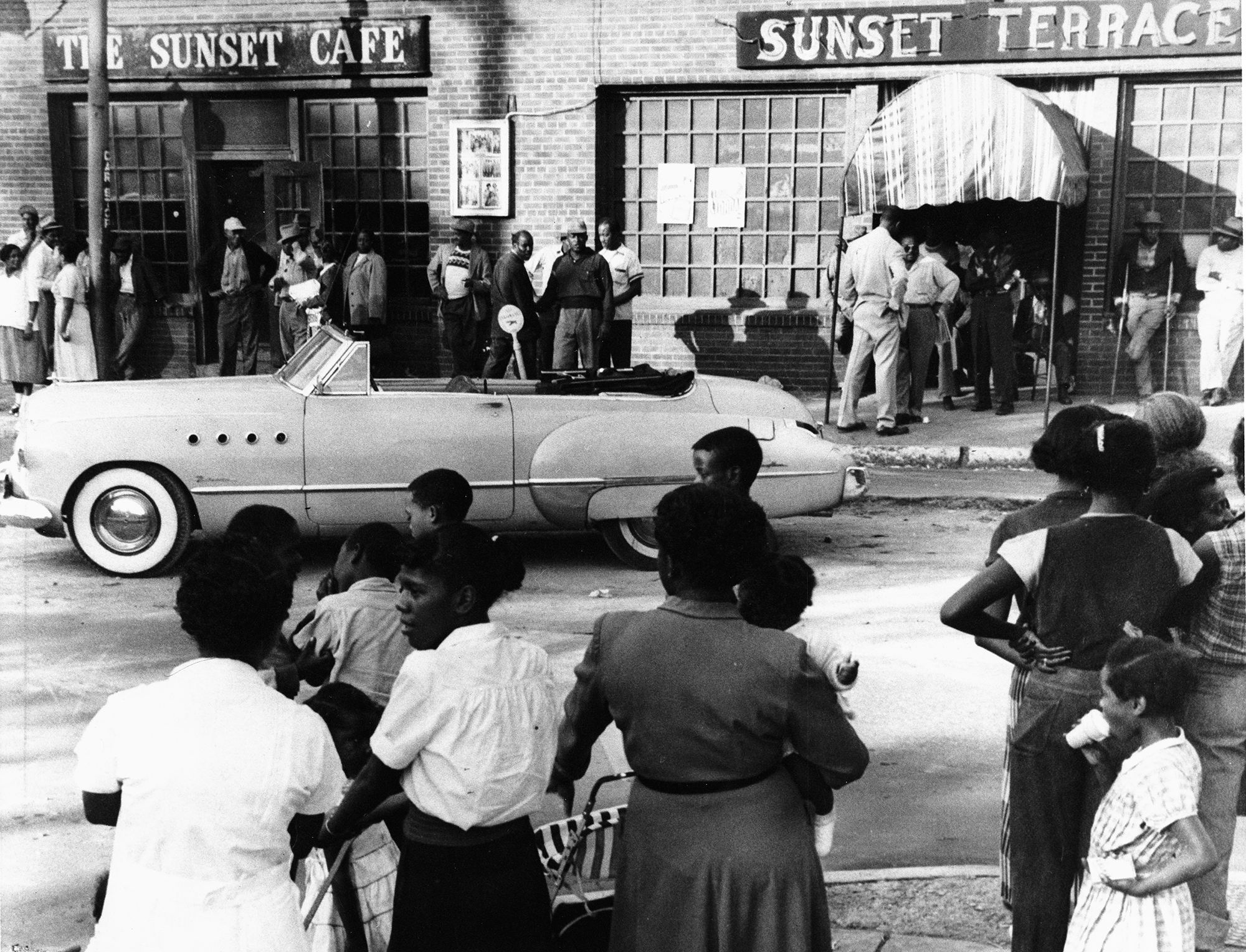 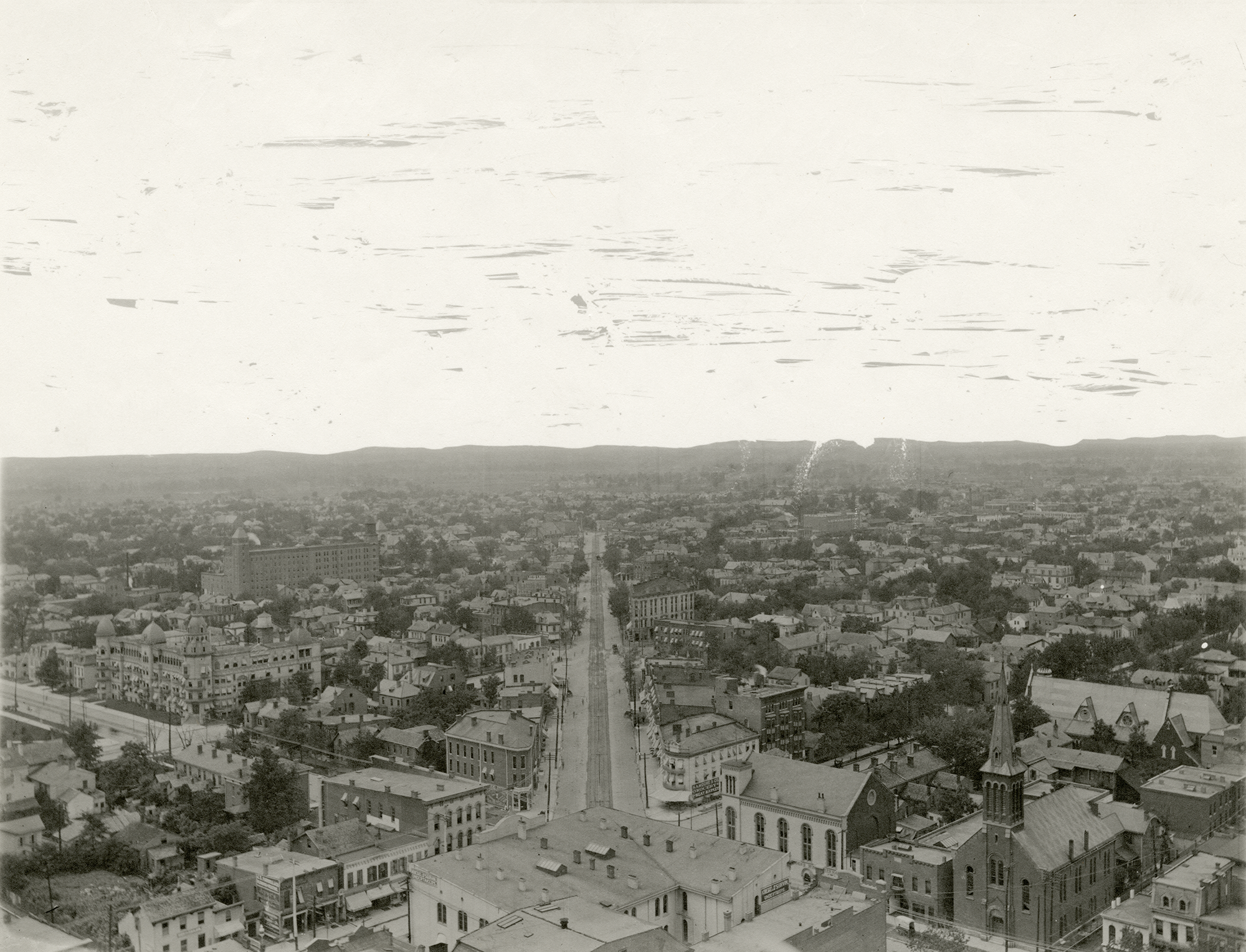 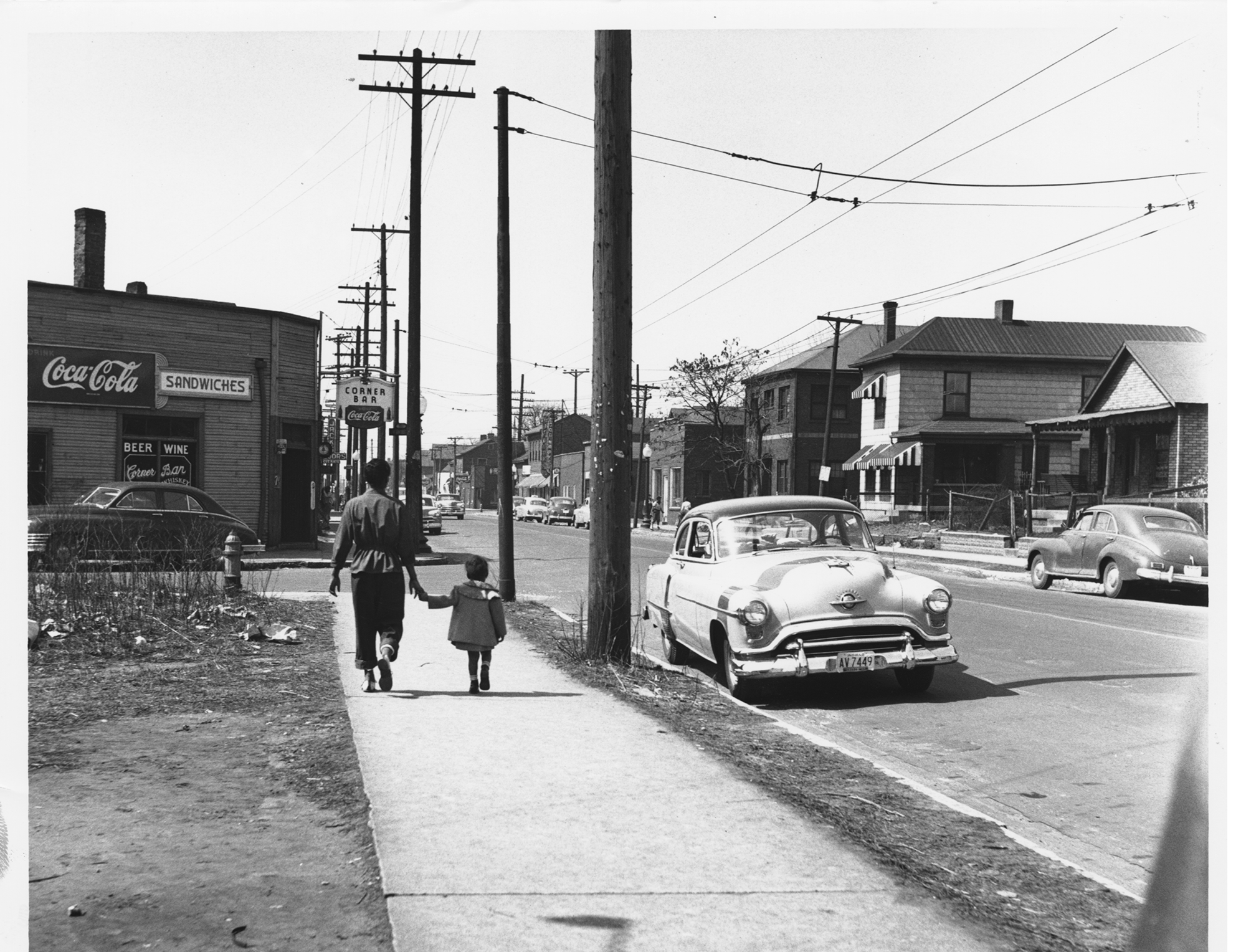 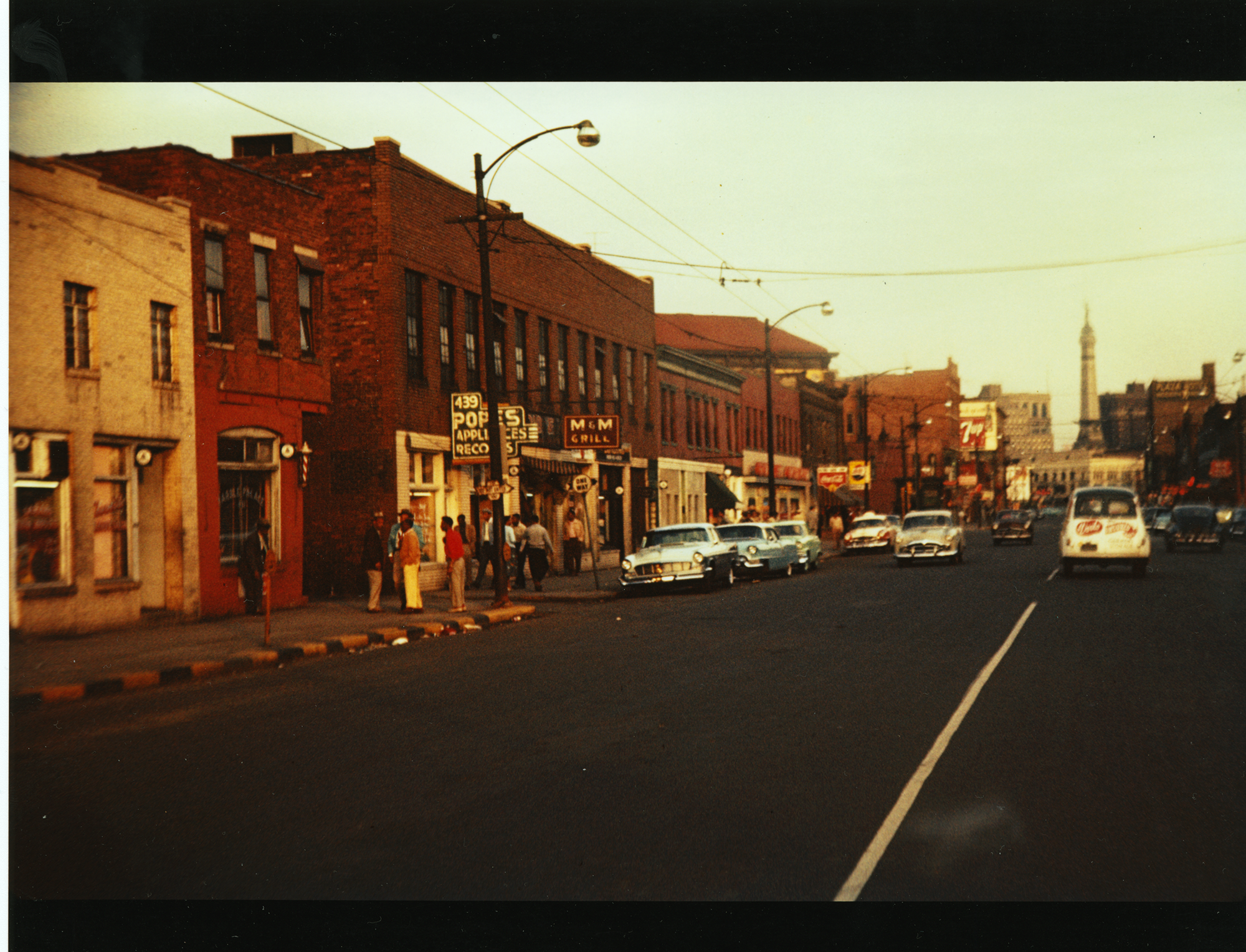 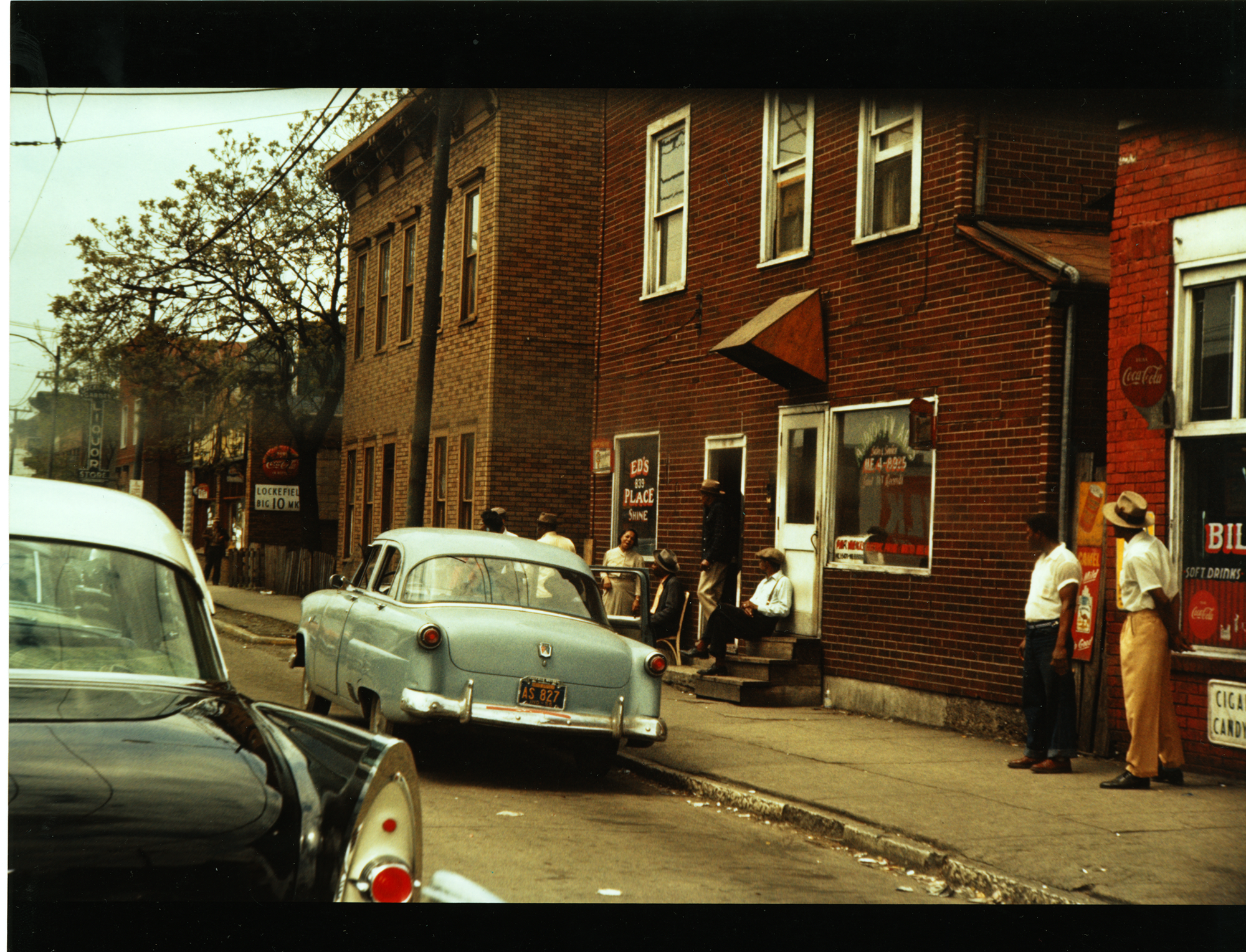 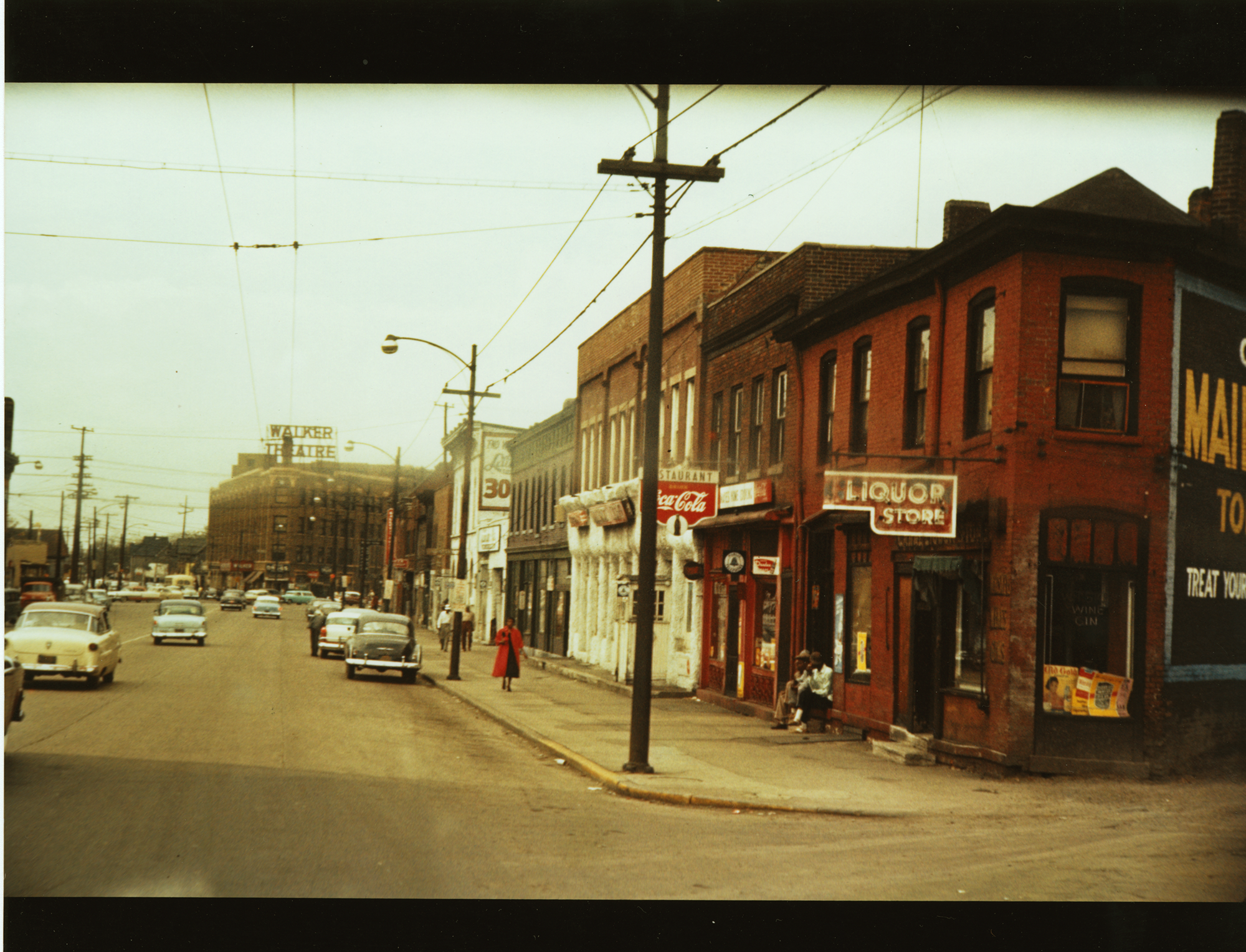 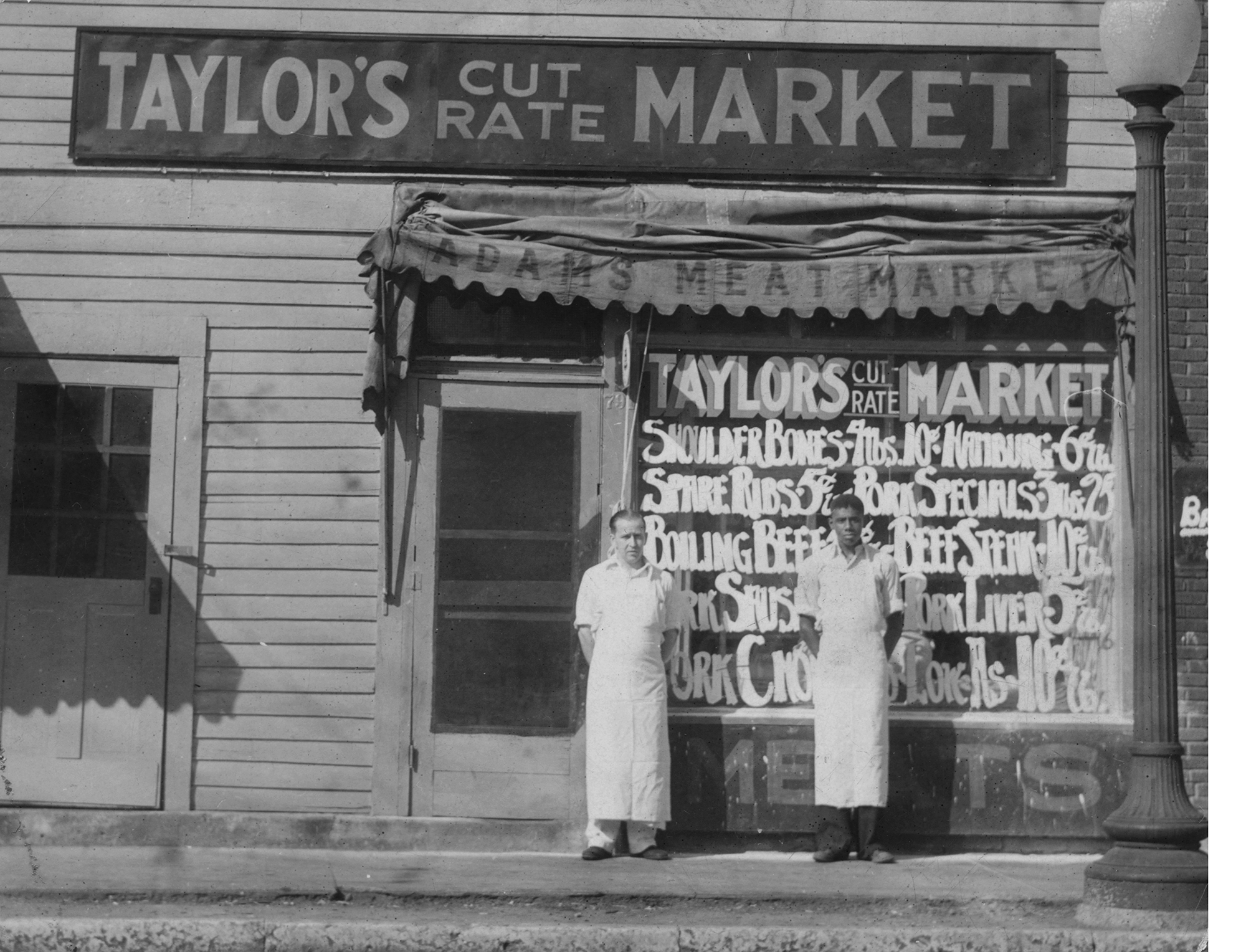 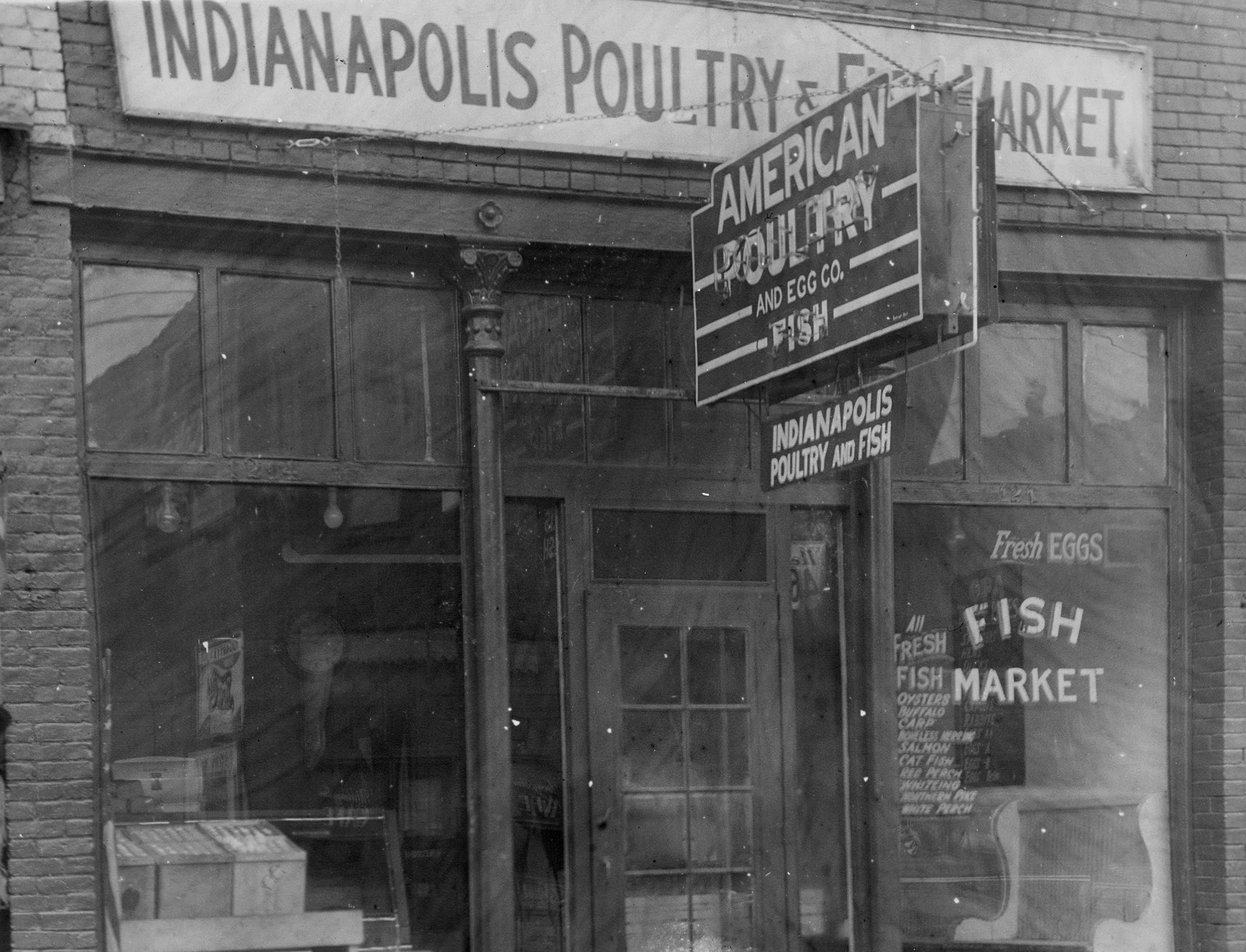 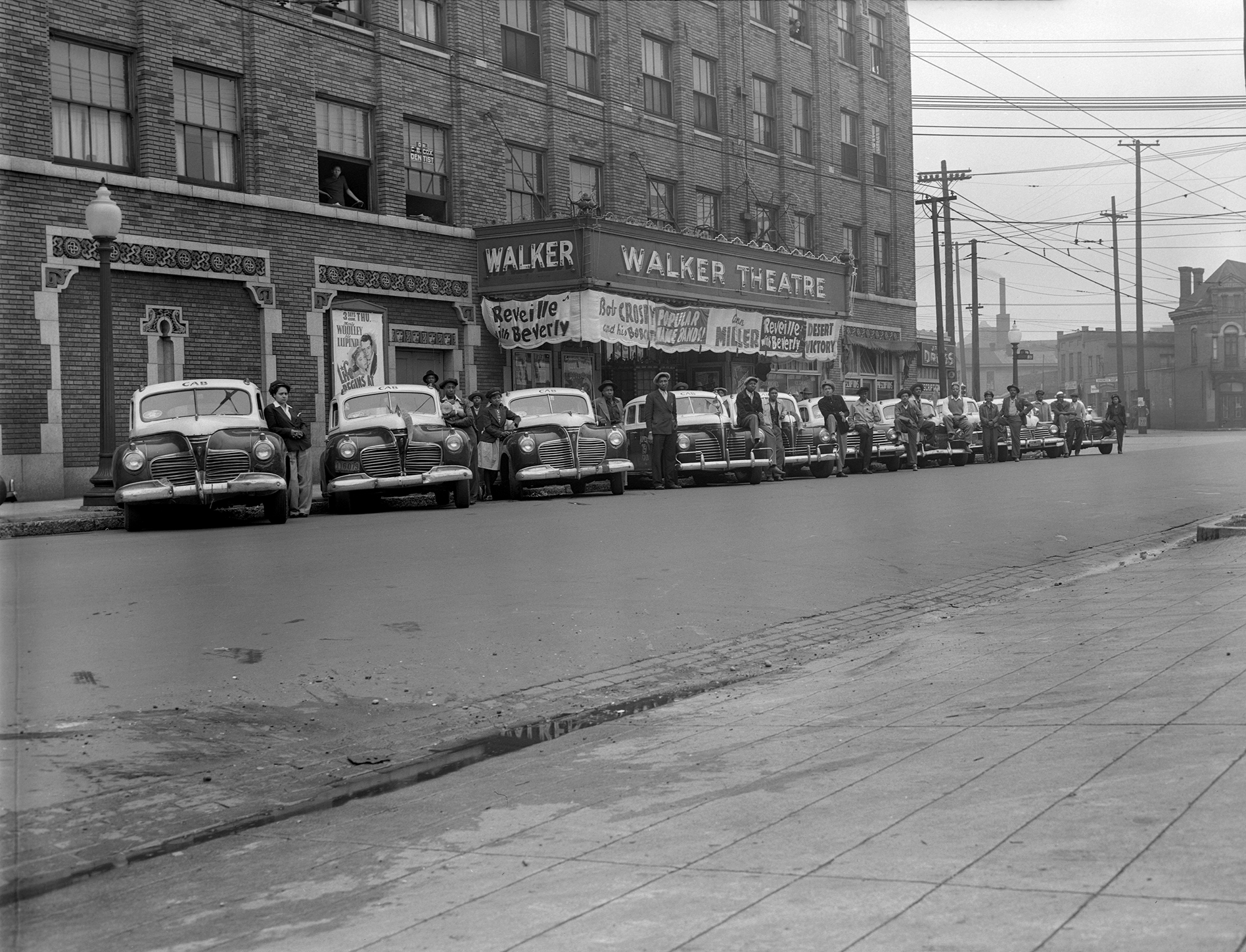 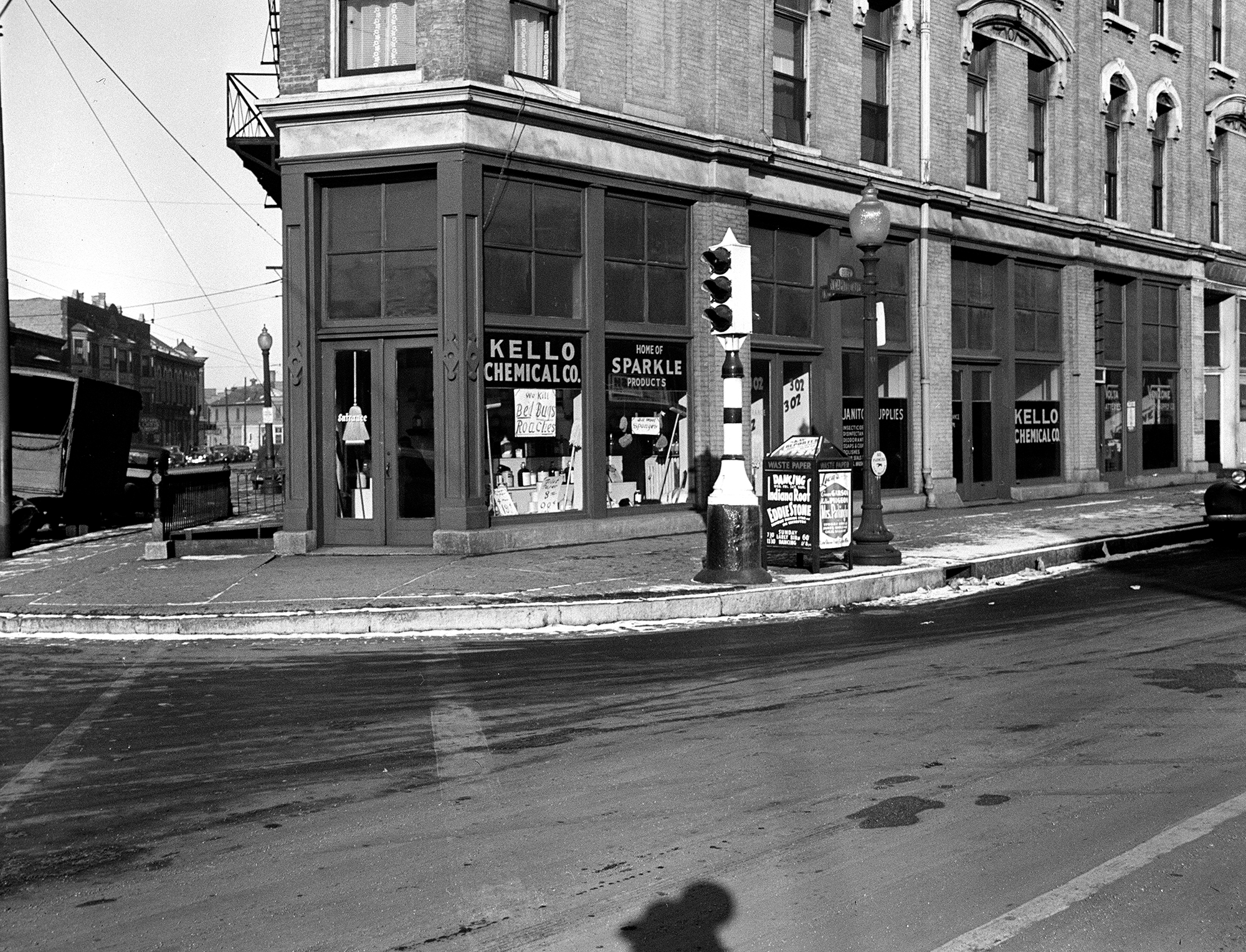 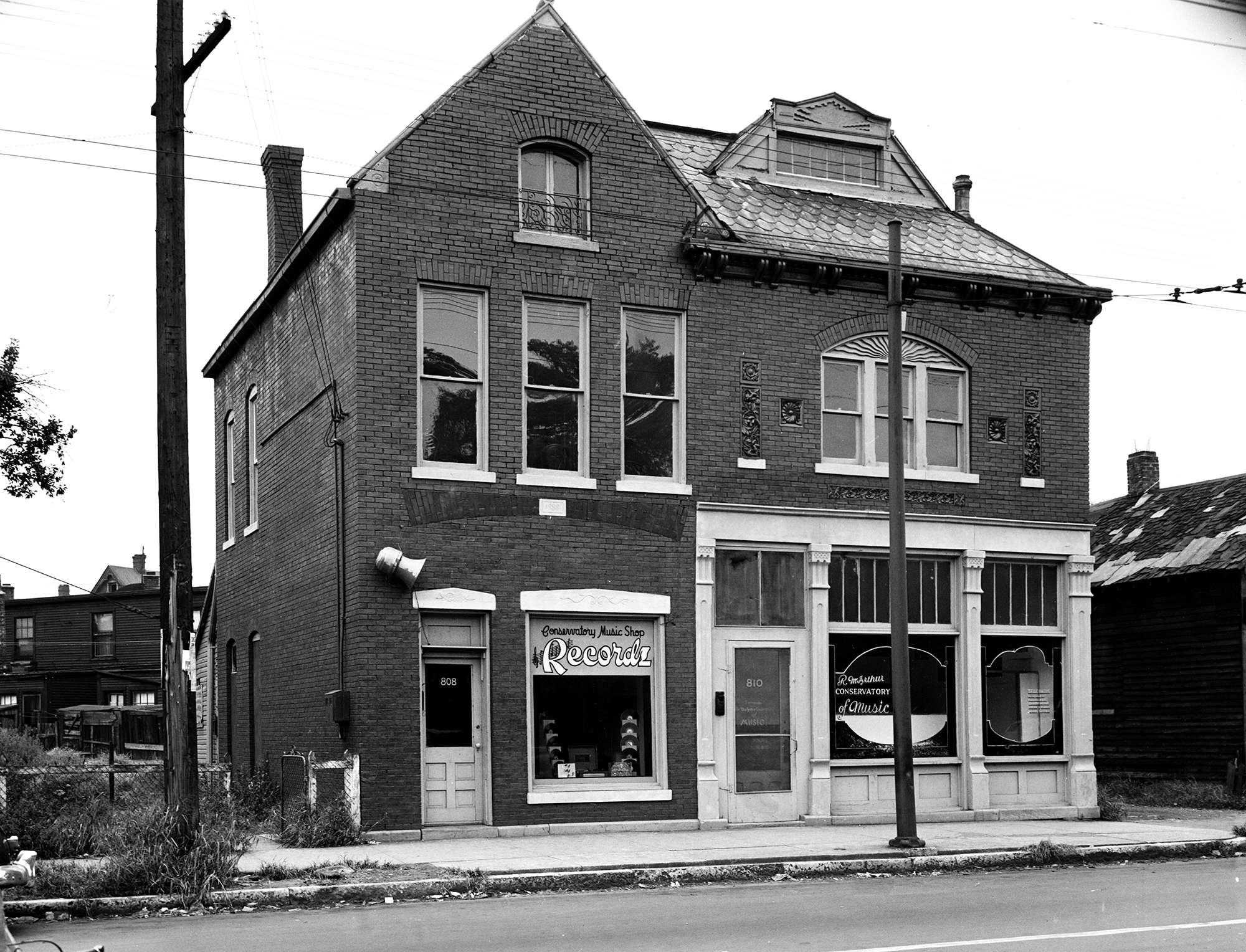 Indiana Avenue, or “the Ave” as it was affectionately called, was the center of Black life and culture in Indianapolis. Many Black-owned businesses lined the streets, and nearby residences at Lockefield created an environment where Black people could thrive. Unfortunately, practices such as redlining classed neighborhoods like this one as undesirable due to criteria such as race, religion or socioeconomic status. Because of this, public projects such as the construction of I-65 or IUPUI campus expansions led to the destruction of these neighborhoods and the displacement of families that lived there.